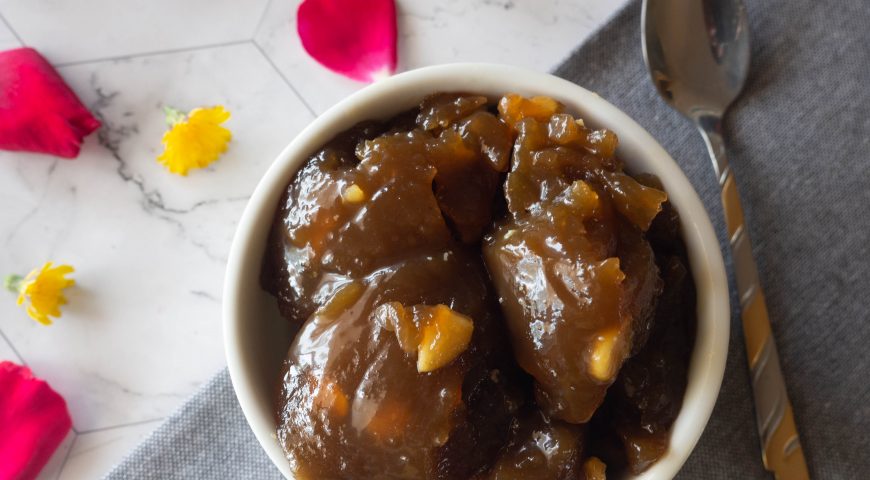 halwa recipe video | tirunelveli halwa | wheat halwa recipe, Everyone’s favorite sweet is tirunelveli halwa in the southern part of India. The attribute ‘tirunelveli’ is given to this halwa because this district tirunelveli is famous for its authenticity of making the tastiest wheat halwa. Patience is vital in making this halwa, it takes 1 hour for cooking alone. In the end, I was shocked by the quantity, because I used 1 cup of wheat flour and 1 1/2 cup of sugar for preparing this halwa. It yielded 580 grams.

And It is the second time preparation at home, I already made it for a trial yesterday, so In total, I have more than 1 kg of halwa. that is made with just 2 cups wheat flour totally.

Extract the wheat milk from the dough:

🌷 Use a non-stick pan or heavy-bottomed pan for making halwa.

🌷 keep the flame low-medium at all stages. If you are keeping the flame in medium, keep stirring without even a break.

🌷 In the end, there is no sharp endpoint to turn off the flame. Once the halwa consistency reached you can take off the pan if you want soft halwa, or if you want a little hard chewable halwa keep it on the flame (by stirring)for 2 more minutes

🌷 Keep a greased container ready before starting the process of making halwa, and immediately transfer the halwa to the container once the preparation is done.